ALL CUSTOMERS: Read ‘HOW TO ORDER’ before placing an order

The endocannabinoid system, is a system to establishing and maintaining human health. Endocannabinoids and their receptors are found throughout the body: in the brain, nervous system, organs, connective tissues, glands, and immune cells. In each tissue, the cannabinoid system performs different tasks, but the goal is always the same: homeostasis, the maintenance of a stable internal environment despite fluctuations in the external environment.

Endocannabinoids and cannabinoids are also found at the intersection of the body’s various systems, allowing communication and coordination between different cell types. At the site of an injury, cannabinoids can be found decreasing the release of activators and sensitizers from the injured tissue, stabilizing the nerve cell to prevent excessive firing, and calming nearby immune cells to prevent release of proinflammatory substances. 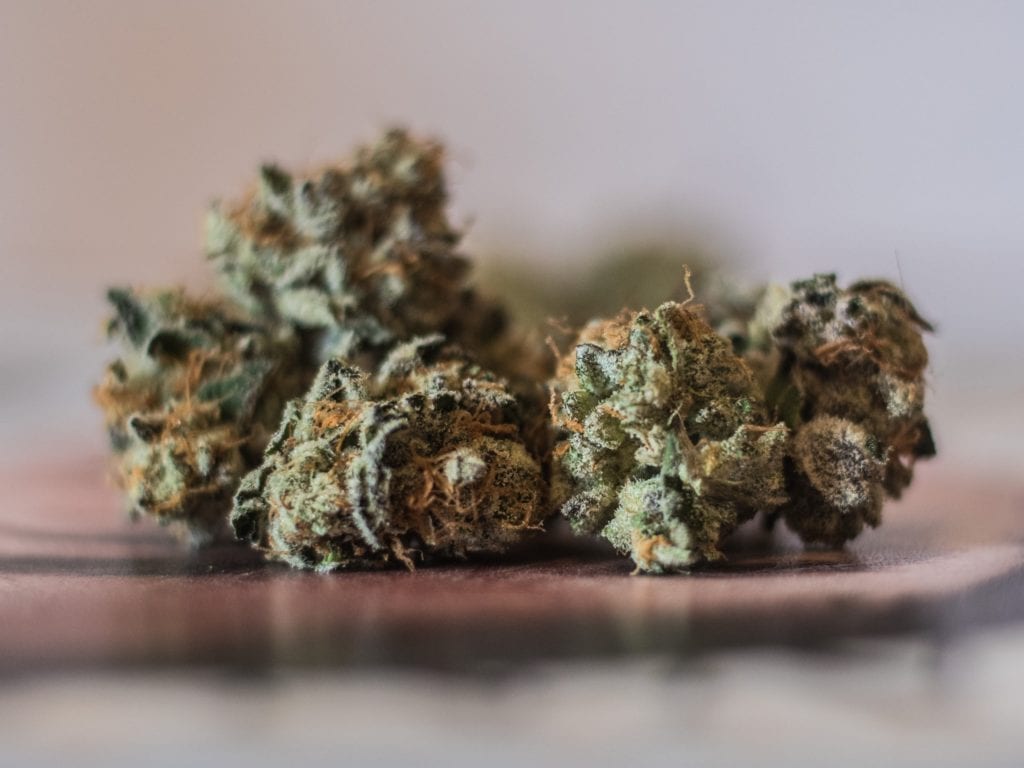 Three different mechanisms of action act on three different cell types for a single purpose: minimize the pain and damage caused by the injury.

The endocannabinoid system, with its complex actions in our immune system, nervous system, and in all of the body’s organs, is literally a bridge between the body’s systems and the mind.

As ongoing research increases our understanding of this system, scientists are discovering this powerful mechanism that seems to explain how states of consciousness can promote health or disease.

Discovered by scientists in 1990, CB1 receptors are primarily found in the brain and central nervous system, but are also present in the lungs, liver, kidneys, and reproductive organs. These are the receptors that interact with THC to cause a user to experience a euphoric high. CB1 receptors have been found to play a role in memory processing, motor regulation, appetite, pain sensation, mood, and sleep. The activation of CB1 receptors have also been linked to neuroprotective responses, suggesting the cannabinoids with a higher affinity for CB1 receptors could help in the prevention and treatment of neurodegenerative conditions like multiple sclerosis, Alzheimer’s disease, and Parkinson’s disease.

CB2 receptors, discovered by researchers in 1993, are found primarily on cells in the immune system and its associated structures. When CB2 receptors are activated, they stimulate a response that fights inflammation, which in turn reduces pain and minimizes damage to tissues. These anti-inflammatory effects have been found to be beneficial for treating inflammation-related conditions like arthritis, Crohn’s disease and inflammatory bowel syndrome.

Our body naturally produces cannabinoids, referred to as endocannabinoids. These endocannabinoids — anandamide and 2-arachidonoglycerol — are tasked with interacting with the receptors to maintain balance. However, phytocannabinoids like THC, CBD, and others which are obtained from cannabis, also effectively stimulate the CB1 and CB2 receptors.

It is widely believed that administering cannabinoids may help the endocannabinoid system maintain its proper function.

Overall, significant research is still being done to better understand the impact of the interaction between cannabinoids and the CB1 and CB2 receptors. Scientists are still investigating how supplementing our natural cannabinoid production with plant-based cannabinoids may play a significant therapeutic role in our health.